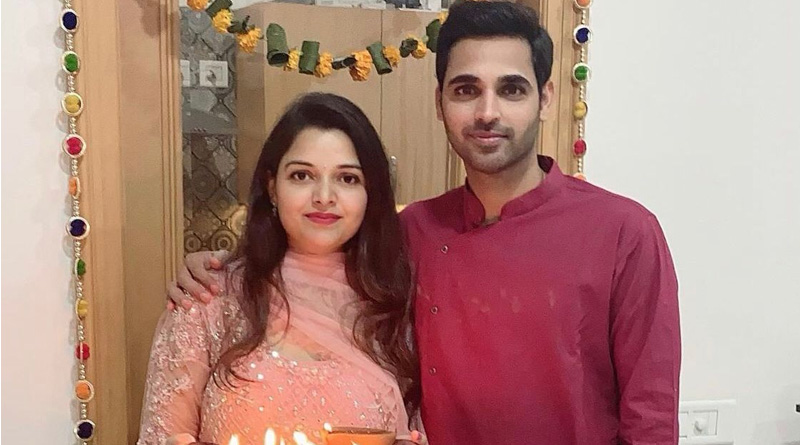 News Daily Digital Desk: Indian bowler Bhuvneshwar Kumar (Bhuvneshwar Kumar) has failed continuously from the Asia Cup. Bhubi is not able to give confidence to the team with the ball as before in the death overs. In the first match of the three-match T20 series against Australia (India vs Australia), the star pacer was in the same condition. Aaron Finch hit Bhuvi’s first ball for a six in India’s run chase. Gave away runs in the last overs. As a result, Bhuvneshwar Kumar is facing heavy criticism. However, wife Nupur (Nupur Nagar) is angry at her husband. By uploading a story on Instagram, he took the detractors with one hand.

Rohit Sharma’s team was forced to accept a shameful loss to Pakistan and Sri Lanka in the Super Four phase of the Asia Cup. One of the reasons for that loss was India’s poor death bowling. In the absence of experienced Jasprit Bumrah and Harshal Patel, the responsibility of death bowling was on Bhuvri. But he completely failed to fulfill that duty.

Even against Australia at home, Bhuvri’s poor condition did not change. He scored 52 runs in four overs in T20 World Cup against last time champion Australia. Could not pick up a single wicket of the opponent. Statistics say that Bhubi bowled in the 19th over in the last three T20 matches. He gave a total of 49 runs in the 19th over only. All in all, from cricket experts to common people, he has come under the wrath of everyone. There are many demands to remove him from the party.

In this situation, Bhubi’s wife Nupur stood by her husband and retaliated against the slanderers. In a post on Instagram, he wrote, “Today’s people are absolutely useless. They have no work. They can only spread hatred. I have a piece of advice for all of them, nothing comes from your words. No one cares that you are part of this world. I say, don’t waste time trying to improve yourself. Although that effort also does not seem to be very fruitful.” However, Nupur did not mention Bhubi’s name anywhere in the post. But it is clear to the netizens that Nupur’s post is to answer trolls about Bhubi. 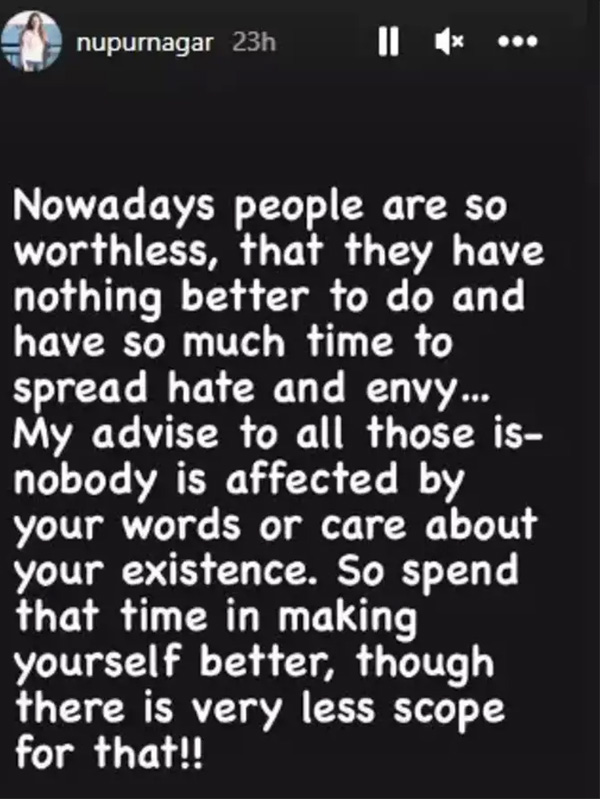 Jyothi Yarraji breaks her own national record in 100m hurdles