Devabrata Das, Khatra: Simlapal Rajbari Durga Puja of nearly four hundred years old Simlapal Rajbari of Bankura. A lot of history is intertwined with this puja like a creeping tree. One of which was the bloody history of sacrifice. Hundreds of goats were sacrificed in this palace. which has been discontinued. ‘No more animal sacrifice’ – this is the message now being given by the members of the Rajbari. 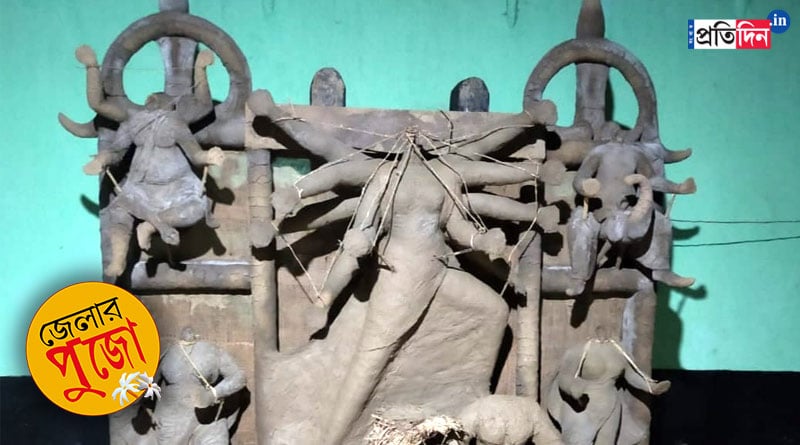 Shyamsunder Singh Chowdhury’s younger son Debprasad Singh Barathakure lives in Simlapala. He said, all rituals of puja are done according to the rules of the calendar. It was not possible to follow the custom of animal sacrifice. In his words, “Earlier, our forefathers used to sacrifice animals in front of the deity. More than a hundred goat children were slaughtered in front of the deity. The tradition of that sacrifice is closed today. We are trying to eliminate superstition by stopping animal sacrifice. At the same time, I appeal to everyone to stop this animal sacrifice.” 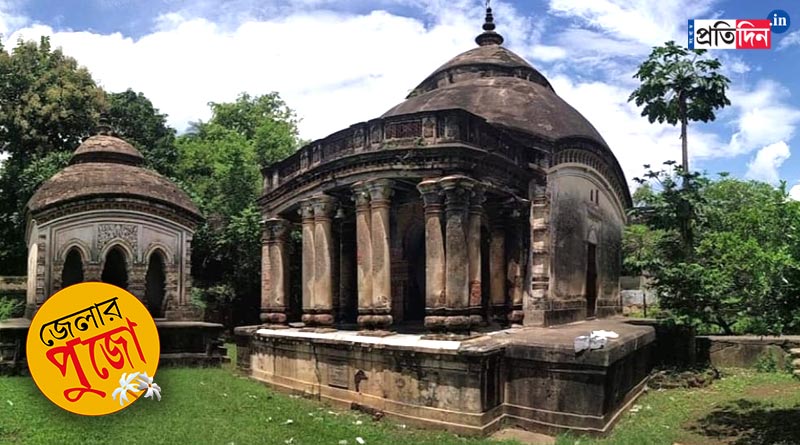 Even if there is no animal sacrifice, Durga Puja is still celebrated with splendor in the historic Simlapal Rajbari. On the morning of Saptami, pots and navapatrika are brought from the river Shilavati along with the procession. But here the style of sugarcane harvest is a little different. Devi police station
The sugar canes are arranged in the shape of a triangle. Then sacrifices are made. Various cultural events are held during the Puja days. People from many surrounding villages still come to see the puja.

Rain may disrupt the festive mood on Nabaami