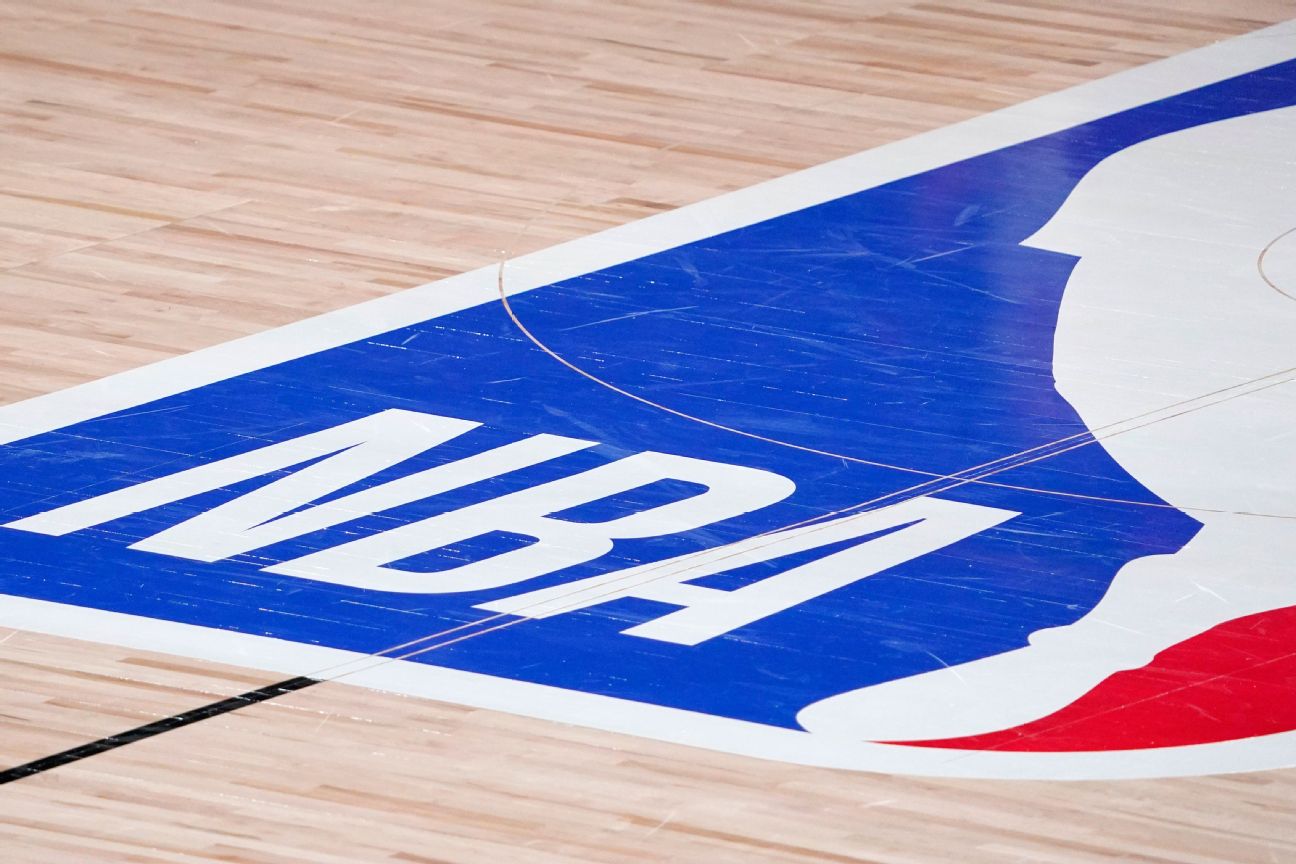 The NBA will be off on Election Day.

The league’s schedule for the coming season will have all 30 teams playing on Nov. 7, the night before the midterm elections. The NBA is hoping teams use that night as an opportunity to encourage fans to get out and vote, plus amplify the need for civic engagement.

But on Nov. 8, which is Election Day, no NBA teams have games scheduled. Teams are being encouraged to share election information — such as registration deadlines — with their fan bases in the weeks leading up to Nov. 8.

“The scheduling decision came out of the NBA family’s focus on promoting nonpartisan civic engagement and encouraging fans to make a plan to vote during midterm elections,” the league said Tuesday.

All 435 U.S. House seats will be up for grabs on Nov. 8, along with more than 30 U.S. Senate seats and gubernatorial races.

The move is a rarity for the league, which typically plays no games on Thanksgiving and Christmas Eve and tries to avoid scheduling games on the day of the NCAA men’s basketball championship game — often the first Monday of April. It also has a few days off built around the All-Star Game, which takes place in February.

The NBA and its players were openly involved in several election-related pushes in 2020, largely as part of the response after the deaths of George Floyd and Breonna Taylor reignited the quest to eliminate racial inequality and police brutality.

Many players, including LeBron James, were involved in voting registration drives and other get-out-the-vote initiatives. Some teams turned their arenas into registration or voting centers.

The NBA’s full schedule for the season will be released at 3 p.m. ET Wednesday.

England-Germany an epic but neither are World Cup favourites

Zhou Guanyu to stay with Alfa Romeo in 2023